Home » Event » Culture » A Tour of the Garrison Historic Area
All recurrences have come to an end. You can check it out later when we have upcoming recurrences for it.

You travel in an air-conditioned tour bus with knowledgeable tour guides.

Dating back to 1650, the site is thought to be home to the most intact and authentic 18th and 19th century British Garrison complex in the world.
See how the history of the Barbados Garrison was influenced by Cromwell, George Washington, and The American War of Independence!
See where a young George Washington, in 1751, was exposed to British military strategy as he inspected the nearby ‘Charles Fort’ (1650) and ‘St. Ann’s Fort’ (1707).
Learn how the Garrison, established in 1789, became the centre of British regional defense for more than 100 years.

Along the way, you will stop at the following historic sites:
The Garrison Tunnels
George Washington House
The National Armoury – contains the finest 17th century English iron cannon collection in the world
Charles Fort
St. Ann’s Fort
The Changing of the Sentry 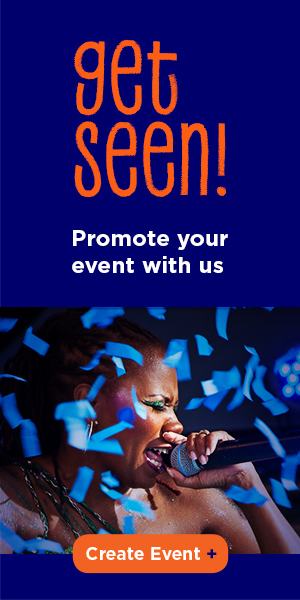